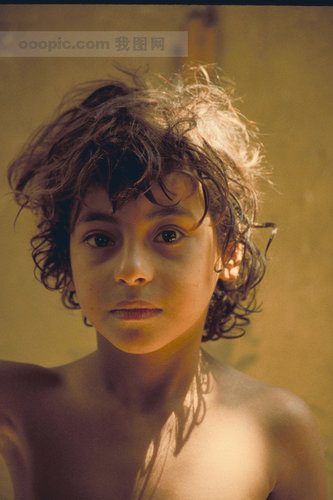 A father was worried about his son, who was sixteen years old but had no courage at all. So the father decided to call on a Buddhist monk to train his boy.

The Buddhist monk said to the boy's father,

"You should leave your son alone here. I'll make him into a real man within three months. However, you can’t come to see him during this period. "

The Buddhist monk arranged a boxing match between the boy and an experienced boxer.

Several times later, the Buddhist monk asked, "What do you think of your child?"

"What a shame!" the boy's father said. "I never thought he would be so easily knocked down. I needn't have him left here any longer."

"I'm sorry that that's all you see. Don't you see that each time he falls down; he stands up again instead of crying?

That's the kind of courage you wanted him to have."